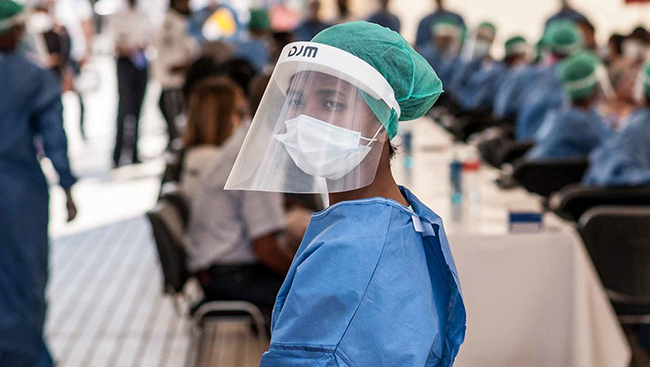 The global pandemic has left no stone unturned to push people into the harsh embrace of depression, anxiety, fear, and poverty. It has managed to uproot work-life balance, dismantle prosperity, and forced people to rethink their savings and cause of living.

Millions of people have been reported dead ever since the breakout. Some of them succumbed to the virus while others succumbed due to the impact it had on their livelihoods. Although, the lockdown was declared to control the breakout, in return it resulted in poverty spiraling out of control. Today we will discuss the trigger, cause, and remediation.

Poverty situation before the pandemic

Before the pandemic upturned lives, global extreme poverty was in decline and its elimination was one of the sustainable development goals by 2030. According, to guardian.com global poverty, has seen a marvelous decline from 80% in the ‘60s to nearly 10%, with people slowly recovering and moving on towards a life of fulfillment. The path of recovery is because of a rise in the education rate.

Poverty after pandemic and trigger

According to the same report, these numbers are forecast to rise. People under the poverty line and people above the poverty line, all can come under scrutiny. Since the past year, there has been an alarming rising in the rate of people living on less than $3.20.

Several indicators point towards an increase in the poverty rate. One of them is the dropout rate in education in the past year. There are other indicators such as tumbling wages, soaring unemployability. These are trigger results of shutdowns schools, colleges, offices, borders, cooperatives triggered due to the global pandemic. These triggers will hamper the economy drastically leading to recessions.

Global wage report had claimed last year that there will be massive downward pressure on wages shortly soon and women, low paid workers would be disproportionately at receiving end. The report also warned that about one-third of countries have reported an increase in the rate of the average workers.

The increase in debt, climatic changes, most of all global pandemic has resulted in a bleak future. The pandemic has delivered low blows to poor and developing countries more than developed countries. According to a report by theguradian.com vast challenge for developing countries to tackle poverty would be to find viable and functional solutions for the informal sector as maximum employment lies there.

World Bank is planning to provide approximately $50 billion o new IDA responses as high concession loans and grants to those under poverty and covid-19.